Happy Women’s History Month! For the month of March each year, women get a shout out. Personally, I believe we should be celebrating women every day (just like with Black History Month), but I’ll take this annual reminder that women are badass.

There are women all over the world doing work that uplifts others. This week, I want to focus on powerful female philanthropists. Did I miss anyone? Share with me on Twitter or in the comments! 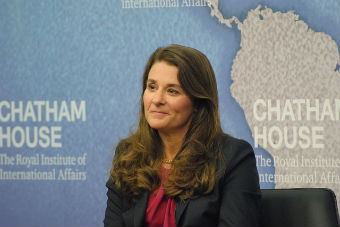 Melinda is an American philanthropist and computer scientist. Melinda and her husband, Bill Gates, founded the Bill and Melinda Gates Foundation in 2000. As of 2014, the Gateses have donated $28 billion to their foundation. The Gates Foundation works on global health, global development, education in the United States, and more. Over the past few years, Melinda has made providing contraceptions to poor women around the world a core priority. Her foundation has donated over $1 billion to this effort.

Learn more about the mission here. 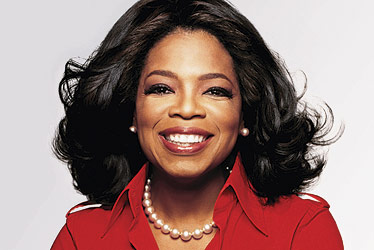 Everyone knows who Oprah is, but in case you don’t, she is an American media proprietor, talk show host, actress, producer, and philanthropist. In 2007, she founded the Oprah Winfrey Leadership Academy Foundation. The foundation was established to fund the Oprah Winfrey Leadership Academy for Girls. The academy is a girls-only boarding school in South Africa. All girls who have graduated from this academy have gone on to attend university. 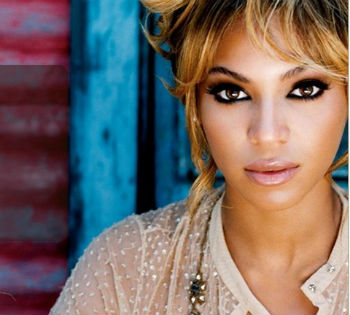 Beyoncé has given the world a lot. Lemonade, alone, is the contribution of a lifetime. However, she’s been philanthropic in other ways too. Beyoncé founded Chime for Change with Salma Hayek in 2013. This organization aims to raise funds and awareness for projects promoting education, health, and justice for girls and women. So far, they have funded 409 projects in 86 countries. In 2016, she and Jay-Z donated $1.5 million to Black Lives Matter. 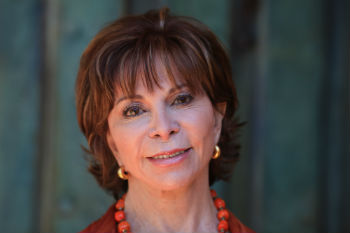 Isabel Allende is a Chilean-American author and philanthropist. Isabel founded the Isabel Allende Foundation in 1995 to support the empowerment of women and girls worldwide. The foundation invests in securing reproductive rights, economic independence and freedom from violence for women and girls, predominantly in Chile and California. 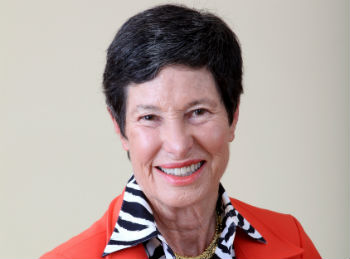 Lyda Hill is an American entrepreneur and philanthropist. She created the Lyda Hill Foundation in 1997, which focuses on funding advances in science and nature, empowering nonprofit organizations, and to improving the North Texas and Colorado Springs communities. More recently, Lyda has focused on breast cancer research, to which she donated $25 million in 2015. She also founded the Oklahoma Breast Care Center and Remeditex Ventures, a venture capital fund that invests in early biomedical research. 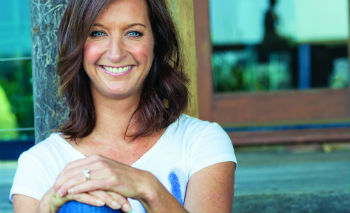 Layne is a former professional surfer from Australia. She won the World Championship seven (!) times. In 2003, Layne founded the Layne Beachley Aim for the Stars Foundation. The mission is to cultivate courage and foster self-confidence for girls and women through mentoring and financial assistance. 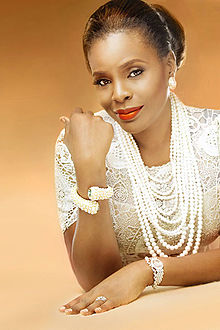 Olajumoke Adenowo is a Nigerian architect, speaker and radio host, philanthropist, and author. She founded the Awesome Treasures Foundation in 1999, with the goal to “raise transformational leaders”. The foundation provides vocational, leadership, and business training to girls and women throughout Nigeria. Olajumoke also mentors women on her weekly radio show. 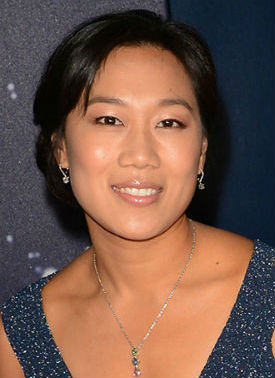 Priscilla is an American philanthropist and pediatrician. She and her husband, Mark Zuckerberg, founded the Chan Zuckerberg Initiative in 2015. The mission of the foundation is pretty lofty: Helping cure, prevent or manage all diseases in our children’s lifetime. They also want to empower communities so that children get the best education possible. They have so far pledged $3 billion towards this effort, but have promised to donate 99% of Facebook’s shared, which amounts to about $45 billion. 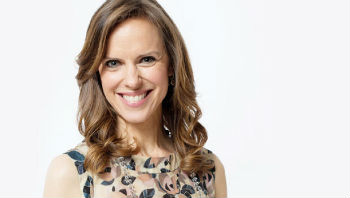 Jennifer and her husband, Peter Buffett, founded the NoVo Foundation in 2006, though she’s been a philanthropist since 1997. Her foundation’s mission is to empower girls and women worldwide and to end violence and exploitation against them. Jennifer also sits on the board of the Nike Foundation to promote the Girl Effect and the economic and social empowerment of adolescent girls in the developing world. She is also on the board of V-Day. 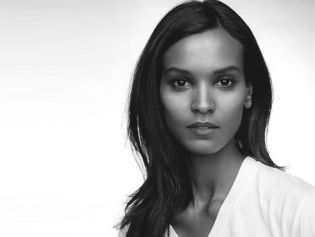 Liya is an Ethiopian-born model, maternal health advocate, clothing designer, and actress. She founded the Liya Kebede Foundation in 2005. The mission of this foundation is to improve the lives of women in Africa by providing better access to life-saving maternity care.

Who is your favorite female philanthropist? What kind of impact is she making on the world? Share in the comments below!

Do Your Money Habits Align with Your Values?

Why It's Important to Get Your Money Right (As a Woman)

What Survivors Wish You Knew About Financial Abuse