Happy Friday! I hope you had a fantastic week. Here’s what I was up to!

How I Earned Money This Week

We had to block off the Airbnb this week while we renovate the basement shower, so there’s no Airbnb income. And I didn’t have any client payments go through this week. Dan’s paycheck came in today, so that’s our income for the week!

How I Spent Money This Week 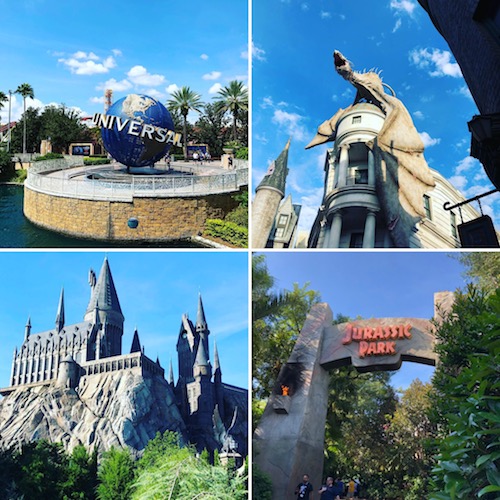 This week, I wrote about how you can prepare ahead of time for holiday spending. You don’t have to be stressed and broke every year. Plan ahead and make your life better.

What I’m Up To

Next month, Money Circle is meeting to talk about how to ask for a raise at your current job. If you know you’ll have to do this soon, join us on October 24th!

What I’m Excited About

I won an award last week! The DC Women’s Business Center named me the Woman Empowerment Entrepreneur of the Year! I was really surprised to win, since there were so many other amazing entrepreneurs there, but I’m also very proud!

Money Tip to Take Into the Weekend 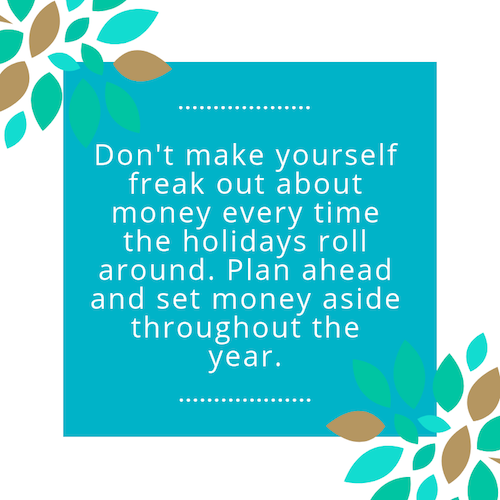 That’s all from me today! Have a fantastic weekend!

Founder Friday | Meal Delivery, Reproductive Health, and Self Worth