TGIF! Is anyone else dancing into the weekend? This weekend won’t be very relaxing for me, but I’m looking forward to it nonetheless. If you haven’t seen my first #FounderFriday post yet, check it out! I’ve been up to a bunch of things this week, many of which cost money.

How I Earned Money This Week

How I Spent Money This Week

This week, I wrote about why I decided to quit my very stable day job and become a full-time entrepreneur. Read it here!

What I’m Excited About 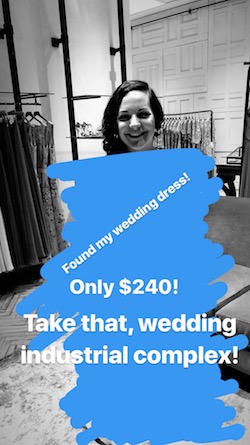 What I’m Fan-Girling Over 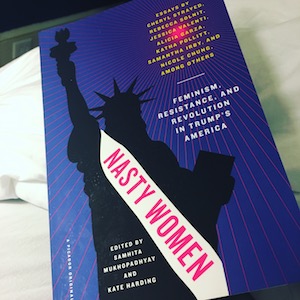 Money Tips to Take Into the Weekend

What do you think of my #FounderFriday posts so far? Let me know in the comments!

How to Hygge on a Budget