Women Who Broke the Glass Ceiling in Their Industry

For the past two weeks, I’ve been writing about very important, but depressing, issues that affect women. This week, I want to focus on the things individual women have achieved. So here’s a long list of women who have shattered the glass ceiling in their respective industry. The glass ceiling is the invisible barrier to professional and financial advancement, especially impacting women and minorities. This was a really fun exercise, because I got to learn about badass women I’d never heard of before. Now I have even more women to look up to everyday. 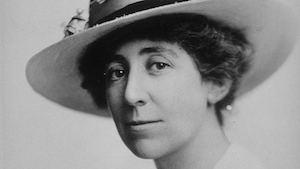 It’s important to mention that Jeannette was the first and only woman elected to Congress from Montana. (Get it together, Montana!) 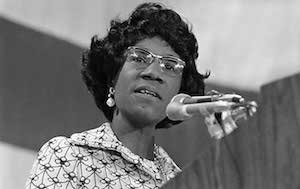 In 1968, Shirley Chisholm became the first black woman to be elected to the House of Representatives. She served for 7 terms. Shirley later became the first woman to run for the Democratic Party’s presidential nomination. 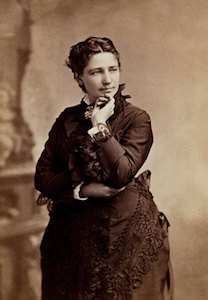 Victoria Woodhull was a leader in the American suffrage movement. In 1872, she became the first woman to run for president. 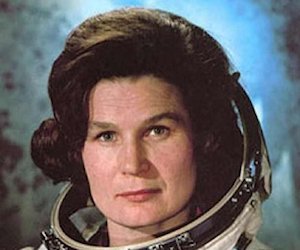 Valentina Tereshkova, a Russian cosmonaut, engineer, and politician, was the first woman to fly in space. She was chosen from more than 400 applicants and five finalists to pilot Vostok 6 in June 1963. 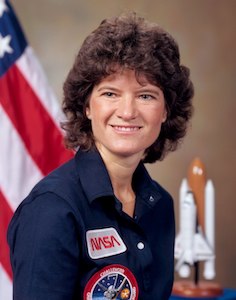 Say what you want about Russia, but they put a woman into space a full two decades before the United States did. Sally Ride became the first American woman to fly in space when the space shuttle Challenger launched in 1983. 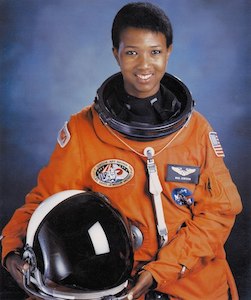 Mae Jemison is an American engineer, physician and NASA astronaut. She became the first black woman to travel in space when she went into orbit aboard the Space Shuttle Endeavour on September 12, 1992.

Check out this excerpt from an upcoming graphic novel about awesome women like Mae! 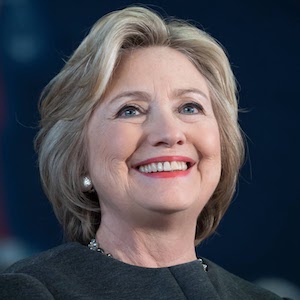 Hillary Clinton has been a trailblazer in many areas of her life. As First Lady, she played an active role in public policy decisions. In 2000, she won a Senate seat in New York, becoming the only former First Lady of the United States to run for public office. She ran for President in the 2008 election, and lost to Barack Obama in the Democratic primary. In 2009, President Obama appointed Clinton as Secretary of State, making her the third woman to hold the position. In 2016, Hillary Clinton became the first woman to become the presidential nominee for a major political party. Ultimately, she won the popular vote by nearly 3 million votes, but lost the electoral vote. 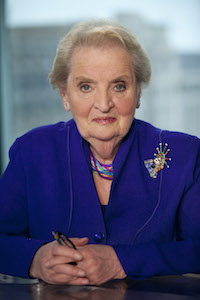 Madeleine Albright became the first woman to be the U.S. Secretary of State when she was appointed by President Bill Clinton in 1997. In 2012, she was awarded the Presidential Medal of Freedom by President Barack Obama. 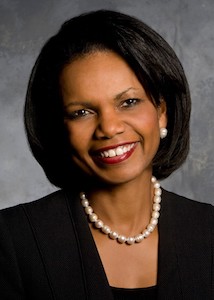 Condoleezza Rice became the first black woman to be Secretary of State when appointed by George W. Bush in 2005. 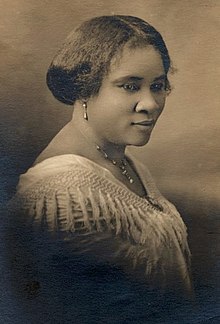 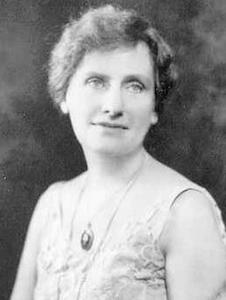 Nellie Tayloe Ross became the first woman governor in the United States after winning a special election to replace her late husband. She went on to be the director of the United States Mint for 20 years. She’s still the only woman to have been governor of Wyoming.

There’s never been a black woman governor in the United States, but that might change! 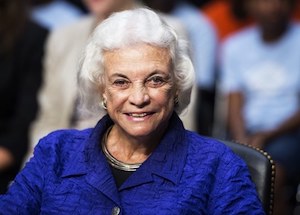 First Woman Inducted into the Rock and Roll Hall of Fame: Aretha Franklin 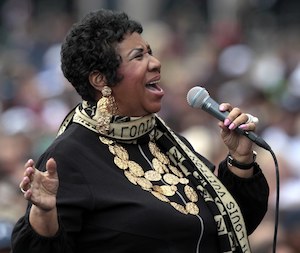 The Rock and Roll Hall of Fame opened up in 1983. Aretha Franklin was the first woman to be inducted into the hall of fame four years later in 1987. 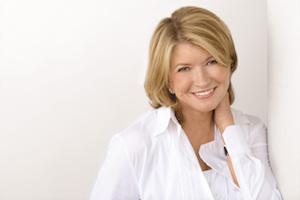 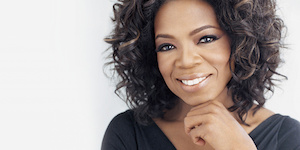 Oprah Winfrey is is an American media proprietor, talk show host, actress, producer, and philanthropist. She started her career as a news anchor, but took over a morning talk show in Chicago in 1983. The show became so successful that it was renamed The Oprah Winfrey Show in 1986. She was so popular that she displaced Phil Donahue as the highest-rated talk show host. Oprah later started her own magazine (O Magazine) and her own television channel (OWN: Oprah Winfrey Network). By 2003, Oprah became the world’s first black female billionaire.

In 2013, she was awarded the Presidential Medal of Freedom by President Barack Obama. 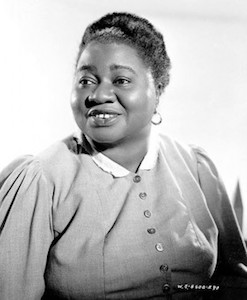 Hattie McDaniel was an American actress, singer-songwriter, and comedian. She was the first African American to win an Oscar when she won for her performance as “Mammy” in Gone With The Wind. 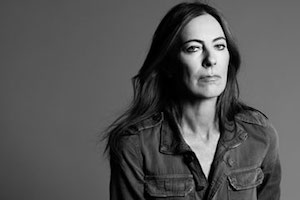 Did you know it took until 2010 for a woman to win Best Director at the Oscars? Well it did. And that was the year that Kathryn Bigelow won for The Hurt Locker. And as of 2018, she’s the only woman to win the title.

This list is by no means exhaustive. I focused mainly on women in government and those who reached economic or entertainment-related success. There are so many more women who didn’t let inequality and unfairness stop them. Who are your favorite women who were trailblazers in their field? Share in the comments!

The Truth About the Wage Gap

The Financial Impact of Sexual Harassment and Abuse